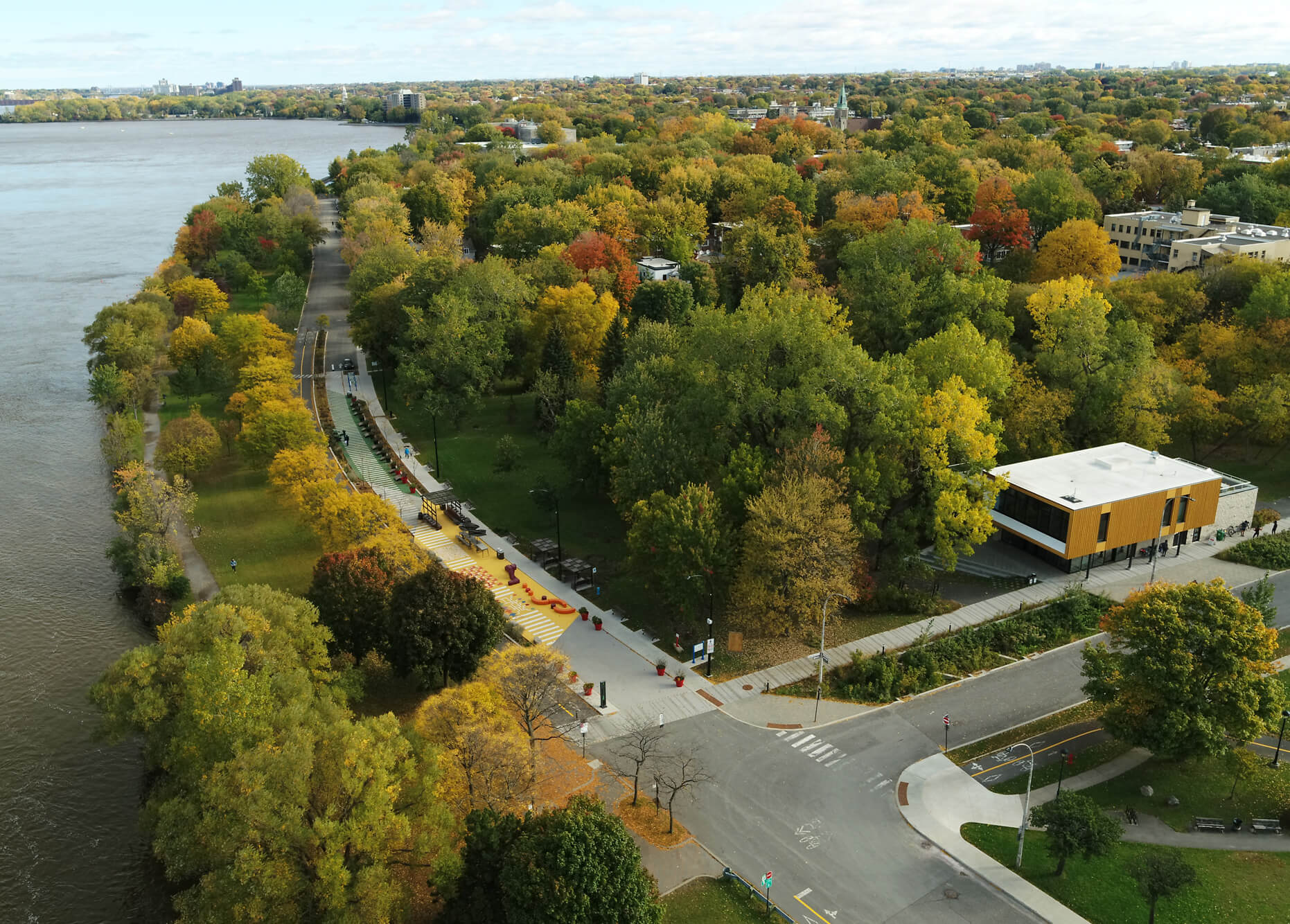 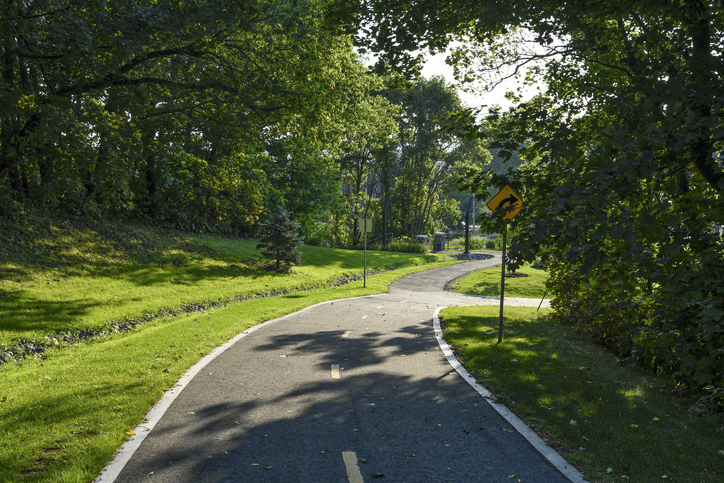 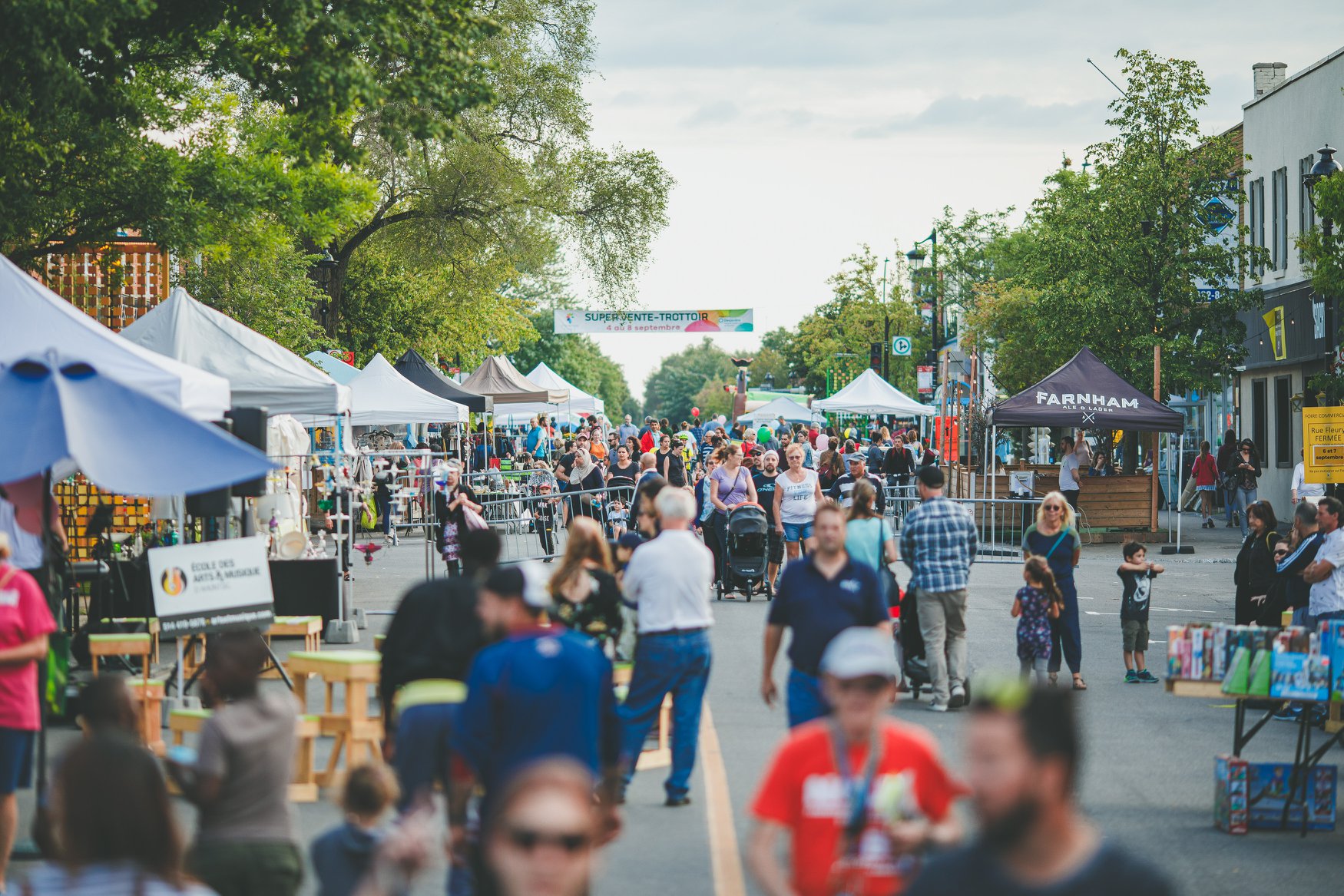 A great place for those who want to live a family life in the city. The Ahuntsic-Cartierville borough is located at the northern tip of the island of Montreal, Canada. Several bridges (Viau, Médéric-Martin, Papineau-Leblanc and Lachapelle) connect it to the city of Laval. It is bounded on the southeast by the borough of Villeray-Saint-Michel-Parc-Extension, on the north by Rivière des Prairies, on the southwest by the borough of Saint-Laurent, on the west by Pierrefonds-Roxboro and on the east by the borough of Montréal-Nord. The borough has an area of 23 km2, and the territory includes, in 2011, a population of 126 891 people.

Ahuntsic-Cartierville has several industrial parks, including the Cité de la mode, where several clothing factories are located. The borough has many neighbourhoods where life is good: Ahuntsic, Cartierville, Saraguay, Nouveau-Bordeaux, Saint-Sulpice, etc.

Being registered to the real estate alert allows you to stay informed in real time of new buying opportunities that are offered to you.

You have already unsubscribed from the Real estate alert.

Contact one of our brokers to find out the fair market value.

To sell at the best price, as soon as possible.